◆We will supply our service which is long experience for construction of plumbing system, ventilation project.

◆We look for the future of Build Sustainable Society.

・Making use of the solar, the wind as nature Mabuchi-hybrid-pole
Installed the city hall, local community center, elemental school. For crime preventions light or during power break down of evacuating guidance light, provide as emergency light that giving ease and safe, as shelter in former Yuriage elemental school when disaster occurred .Also it works a part of power line in winter time illumination at Minato area. 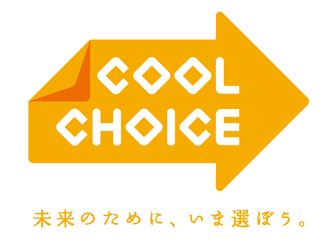